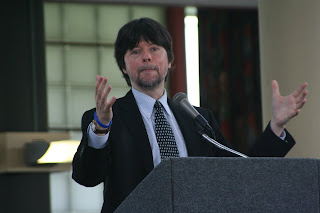 This past May, I had the pleasure of listening to documentary filmmaker Ken Burns. A brilliant speaker, Burns was presented with the Stephen E. Ambrose Oral History Award by the Rutgers Living History Society, and spoke to a full house of veterans and family members who have shared their stories with the Society’s Oral History Archives and were being inducted into the Society’s Hall of Fame (my 90 year-old grandfather, a WWII veteran and POW, among them). Testifying to the power of oral histories in his acclaimed Civil War and World War II documentaries, Burns expressed his dislike for top-down historical narratives that describe events from the viewpoints of only the famous and great – i.e. the generals and the presidents – preferring instead to offer viewers “a bottom-up appreciation of the ordinary private.”

Burns, who has been making documentary films for over 30 years and is regarded as one of the most influential documentary makers of all time, spoke with impressive command and precision about his start in documentary film, the drama and life that exist in old photographs, “the Ken Burns effect,” the link between baseball and American society, and the upcoming debut of his new series, “The National Parks: America’s Best Idea,” which will begin airing on PBS on September 27th. This six-part, twelve-hour history is, in his own words:

“The story of the ideas and individuals that made this uniquely American thing happen…that is to say, for the first time in human history land was set aside not for kings or noblemen but for everyone and for all time. We invented it – it’s now been copied by everyone else – and writer and historian Wallace Stegner said, ‘It’s the best idea we’ve ever had.” 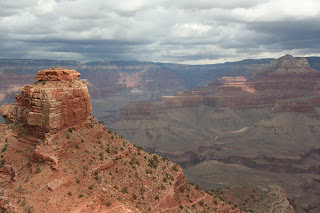 Keeping with Burns’s signature approach, “America’s Best Idea” is told from the bottom-up – oral history style – by ordinary folks from all backgrounds – rich and poor, black and white, yellow and brown, educated and illiterate – who were influential in creating today’s National Park system. (Teddy Roosevelt, often regarded as the father of the park system, gets only a brief mention in only one episode.) Burns’s tale is a biography of American character and American landscape, and is sure to be a visual feast and a spectacular lesson in American history. 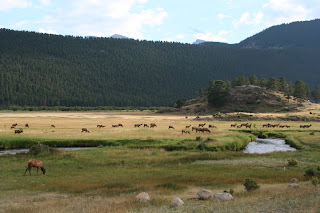 Piqued your interest? Mark your calendars for September 27th and watch the previews here.

(Interested in getting a closer, more personal look at the series before the September 27th debut? Check out the calendar of events for information about promotions in your area.)