Photos From the Field

Our 2014 photo contest had many wonderful submissions, such as the following great shots of the moon. 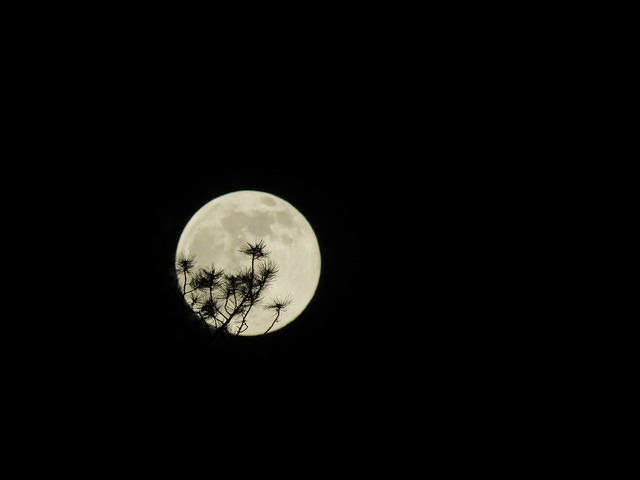 I love taking photos of the moon, playing with exposures and focal distances and compositions. The photos are most special when I captured the moon juxtaposed against something distinctive in the place I’m visiting. On the Continental Divide trip, I had the advantage of a full moon and a clear sky at 8,600 feet above sea level. When the moon rose on the evening of the full moon, I thought I had missed the best opportunity because the divide ridge behind our camp obscured the moon until it was high in the sky. But I wandered around my tent site until I was able to place some ponderosa branches in front of the lunar image.

Then the next morning, as the moon was setting in the west, the rising sun illuminated the few clouds on the horizon, turning them a New Mexico pink and blue as ponderosa pines framed the image. 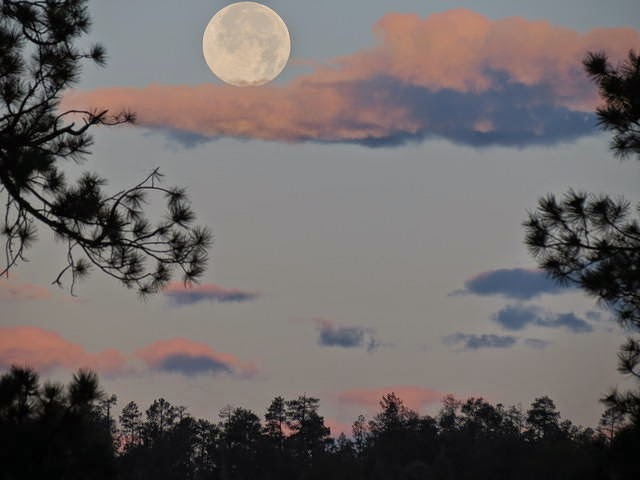 See more of these great photographer’s works, as well as many more photos from our 2014 season at the gallery. And stay tuned for more information on the 2015 WV Photo Contest!