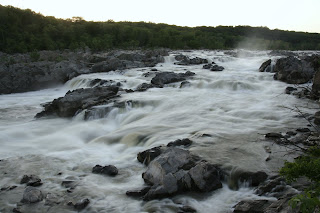 I’m about to begin reading Richard Louv’s bestseller Last Child in the Woods: Saving our Children from Nature Deficit Disorder, which argues that children need nature just as much as they need their vegetables and their playgrounds and their ABCs. It’s an argument we hear more and more frequently and it doesn’t apply just to children, particularly in our increasingly digital world.

In fact, there’s a growing field of research into the effects of technology on our brains – on how technology affects the way we think and act – with special attention paid to the role nature might play in reversing those effects. In today’s New York Times, Matt Richtel writes about a study undertaken by a group of neuroscientists who set out to explore this relationship during a week-long rafting trip on the San Juan River in Utah’s Glen Canyon National Recreation Area.